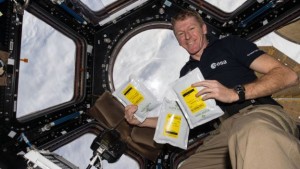 Two kilograms of rocket (Eruca sativa) seeds were launched on Soyuz 44S on 02 September 2015 with European Space Agency (ESA) astronaut Andreas Mogensen and his crew, arriving on the International Space Station (ISS) two days later. British ESA astronaut Tim Peake then took charge of the seeds during his time in space that started in December 2015. After being held for about six months in microgravity, the seeds were then returned to Earth with astronaut Scott Kelly, in March 2016. Once the seeds were returned to Earth they were then distributed to the few lucky schools who were able to sign up for the project.

Year 5, for the next 6 weeks, will be in charge of this crucial experiment which will include watering, rotating and carefully measuring the seeds with all final data being recorded in a national database.

On this section of the website we will constantly upload photographs and comments to keep you informed as to what is happening with the seeds. Please feel free to pop in and take a look…maybe you can guess which seeds are from space!

First we had to ensure that the test was conducted fairly. To do this we had to randomise the seed numbers/order to ensure that we didn’t give special care to certain seeds. The seeds were in either a blue or a red packet so we had to make sure we kept them separate – we also had to correctly label the colours too! 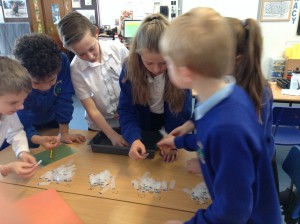 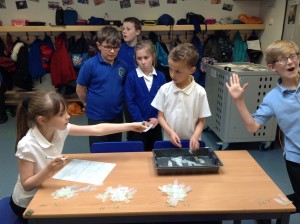 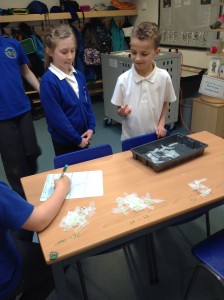 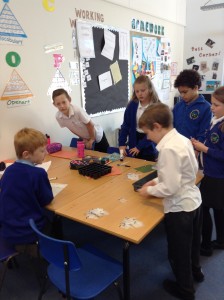 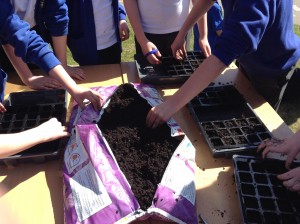 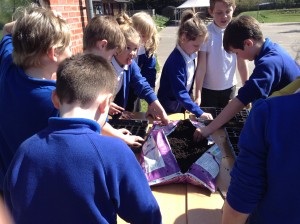 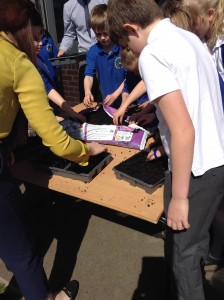 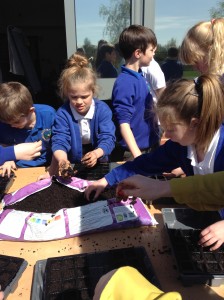 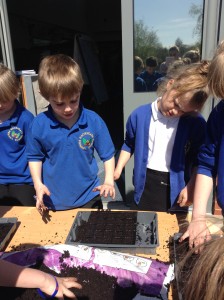 Finally, we had to make sure the sown seeds were placed on a windowsill so that they had the same amount of sunlight and heat. 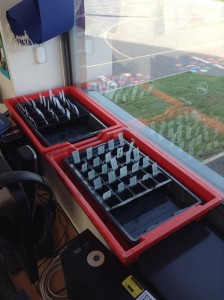 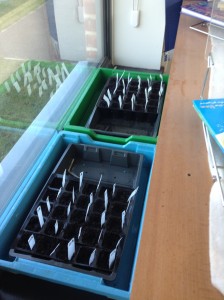